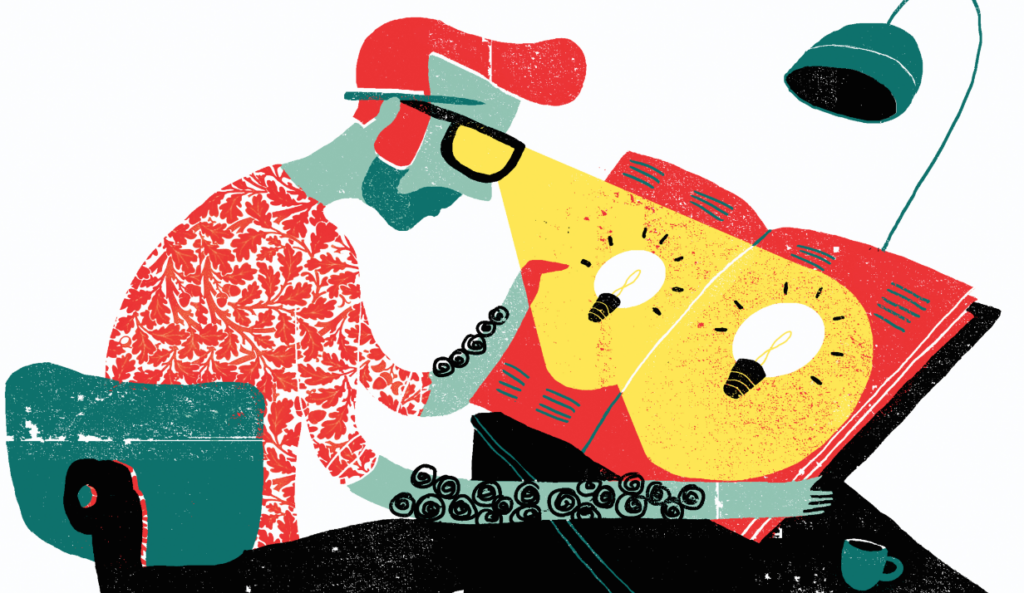 Every once in a great while I receive an anonymous submission. Usually, after reading the first sentence, I delete it. This time I admit that the wordy subject, which seems to indicate that the author is getting the world's problems off his/her chest with one long gasp, intrigued me, so I read it all. I have no idea who wrote it. I answered to the gmail address from which it came, but it bounced. That means that whoever wrote it created a gmail account for the sole purpose of submitting the essay, then deleted the account in order to retain anonymity. Anyway, after debating with my conscience, I decided to publish it just in case. You be the judge:

Every body and every thing (talking heads) are talking about the corona virus, so why not I? If you consider that a weak apology, so be it. But I know what you mean, for I too am totally fed up with the subject – and with the so-called “authorities” who are making things even more difficult than they are. But hey, I don't mean only Trump and Bolsonaro or other such antediluvians, but most politicians in general, who don't know what to do except use this dire situation as a platform from which to spring to more power, or at least to the next election. It is interesting, though, to watch the politicians of almost all countries floundering around for the simple reason that they haven't the slightest idea of what to do. An amusing example here in Argentina is when the Minister of Health advised the populace that in order to avoid close human contact people should practice virtual sex rather than the real thing. When a journalist asked the President if he knew what “virtual sex” is, he answered that he had no idea but if the Minister of Health says so, he should be obeyed.

At the moment, although quarantined because of the corona virus, I am lucky enough to live in a beautiful rural setting, so the quarantine, shared only by my wife, can hardly be called suffering, at most inconvenience.

I really don't want to talk about the effects or the virus, the suffering, the deaths, the masks, and the numbers, ah yes, the shaky numbers; you've already seen and heard too much of that.

If not that, what? How about:

It seems probable that this “novel” virus sprang from animals to humans, in China and elsewhere, where live wild animals are – or were – sold at “wet” street markets, The Huanan market, for example, had a wild animal section where live and slaughtered species were for sale: snakes, beavers and baby crocodiles, among other animals. Close interactions with wild animals have caused numerous disease outbreaks in humans, including Ebola and HIV. When animals are under duress, viral pathogens can intermingle, swap bits of their genetic code, and perhaps mutate in ways that make them more transmissible between species. In the case of respiratory diseases, such as COVID-19, the virus can jump to food handlers or customers through exposure to an animal’s body fluids: National Geographic.

Those “wet” markets (lots of blood and guts as opposed to “dry” ones) are only extreme examples of human cruelty, misuse and exploitation of animals. Not only wild animals are abused. Cattle, chickens and other animals are subject to factory farming:

More than 80 percent of pigs have pneumonia upon slaughter...

A battery chicken lives in space smaller than your iPad...

Animals are forced to grow up to three times faster than nature intended...

I just read that one of the world's largest pork producing factories has closed down in Waterloo, Iowa, because its employees were being infected in the hundreds by the corona virus and many refused to go to work.

Tyson Foods announcement: "Despite our continued efforts to keep our people safe while fulfilling our critical role of feeding American families, the combination of worker absenteeism, COVID-19 cases, and community concerns has resulted in our decision to stop production," the company's president Steve Stouffer said. The Waterloo plant alone can process around 19,500 hogs a day. Its closure, combined with that of the one in Sioux Falls, South Dakota, is sure to disrupt the country's meat supply.

You know, I'm actually glad that those plants are closing – except for the people who lose their jobs, of course – because I'm shocked at the fact that in that one plant they slaughter almost 20,000 hogs a day. (A hog is a pig that weighs more than 54 kilos.) A pig or hog is a living being, for God's sake, an animal, and they “process” 20,000 of them a day in order to “fulfill our critical role of feeding American families”. Gimme a break! American families would be much better off health-wise and morally, without eating pigs, or any other animals.

Cattle have a great environmental impact largely because they belch and fart methane, a potent planet-warming gas. Studies have found that beef production creates roughly four to eight times the emissions from pork, chicken or egg production, per gram of protein, and all have a larger climate-change footprint than plant-based proteins like soy or beans. In the United States alone a $140 billion meat industry processes some 9 billion chickens, 32 million cattle and 121 million hogs each year. That's the living cruelty; death is the end of pure terror in so-called “meat processing plants”, a euphemism for slaughter houses.

As humanity has spread out over the world, gobbling up territory once the habitat of animals, many species have died out, others have been forced to live ever closer to humans, sharing their contagious viruses, to which they are immune, free of charge. I can't help thinking of the process as poetic justice: we kill the animals, they kill us.

The world – at least the natural world – is beautiful. That statement is both subjective and objective. I subjectively consider it to be so and believe that most human beings agree. However, certain things such as music, painting, literature, poetry etc., can be subjectively beautiful for some but not for others. Thus nature has an exclusive position because it is objectively beautiful, at least to those who know and appreciate it. Calling something man-made, such as artistic creations, beautiful, implies an intelligent being as its creator. Even calling it ugly implies the same. Therefore – following my argument – nature as beautiful must be the result on some kind of super-human intelligence. The natural world, then is full of intelligence as well as beauty.

Evolution exists, of course it does, as does the evolution of species. The argument I have with Charles Darwin is that he calls the process “natural selection”, a contradictory misnomer if ever I heard one. “Selection” implies conscious intention. A tree and a dog, from seed to maturity, grow in an intelligently complex process. But they don't intend to grow, they don't have a choice between grow and not grow. No, something else selects for them.

So who is the intelligent selector? If I say God, I'd be setting myself up as a lightning rod for whoever demands a definition. Therefore I will avoid the word and just call it a “Team Entity” (hereinafter TE), stammering that a project as great as the universe must have been the result of teamwork. Whether “God” is the CEO or team leader is way above my intellectual pay grade. My point is that this TE worked out a project in a way that all the parts are interconnected and functioning – with built-in fire alarms.

The end result – as far as we know – of evolution is the human being, the only creature who not only has intelligence, but is also able to think. My dogs and my cat have intelligence, but it is employed – in the case of the dogs – to satisfy their hunger and sexual appetites, as well as to love me. To the cat the first two apply, but I suspect that it prefers to love itself rather than me. I used to think that foxes were cute, until they kidnapped and ate two puppies being groomed to replace a dog that died of old age. Thus I learned by experience that foxes are ... well ... foxes, who deserve their reputation as shifty thieves. Only a fully grown dog could survive here, for foxes are also cowards. Nevertheless, none of them, nor any other animal or plant can think; nor are they self-conscious and therefore don't worry about death or viruses or morals.

But we, with our thinking, are capable of upsetting the TE apple cart. And yes, we are so doing and have been so doing for a long time – with our cruelty to animals including, by the way, eating them! Also climate change, wars, atomic weapons, etc. etc. Don't you think some members of the TE would be upset? I don't mean they'd say, “C'mon, TE guys, let's teach those human losers a lesson.” Rather, once the fire alarm is set off by our destructive antics, the fail-safe mechanism engages: floods, earthquakes, hurricanes, plagues (one of which is called “corona virus” by the way).

This Team Entity is, clearly, a very smart group. I'm sure you will agree. If so, why would they assemble thinking creatures like us, some of whom live 100 years, some half that, some a day – with all the stages in between? It doesn't make sense, as the existentialists confirmed. They said that life is meaningless and absurd, but one of them, Sam Beckett, wrote a play about it, “Waiting for Godot”, which seemed to imply that there just might be something worth waiting for, though he didn't know what. And Albert Camus wrote a great book, “The Plague”, which eerily predicts our current dilemma.

What makes life meaningful, or at least potentially meaningful, is reincarnation, which basically gives you the chance, over decently spaced consecutive lives, to put it together, even if you fucked up more than once. Think about it: if we are doing all those things wrong, so destructively wrong, that the next time around the planet will be in such dismal shape that today will seem like paradise compared to it. Could we be acting so destructively that we could even bring about the planet´s destruction? If so, we wouldn't have a place in which to reincarnate. I'm serious. Think about it.

A sense of compassion for other living beings, including nature itself, and what is at stake if a significant change is not made, should encourage us to think, feel and act responsibly and coherently.