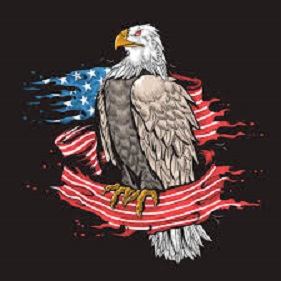 water fills the grave
loose earth caves in and buries
the feathery egg
freed, he pierces through the rage
and spreads his cry to the stars

next day in the sun
around the tomb of wet mud
many have gathered
flocks of different feathers
with folded wings, remembering

as she tucked away the coins

Spreading the insects’ dissected sentences throughout
the precinct’s inner sanctum where the manhunt
takes on ritual significance, until a choreographed dance
along the contours of symbolic scrawls breaks through the muck

Too often we’re fooled to think we’ve found
the rare fruit, fantasizing how the squeezed juice
flits across our animal tongues, in everlasting
hope-drops that wet our desire for more

Eric G. Muller teaches literature and drama at the Hawthorne Valley High School in New York. He is a founding member of the Alkion Center and the director of the education department. He has written two novels, Rites of Rock (Adonis Press 2005) and Meet Me at the Met (Plain View Press, 2010), as well as a collection of poetry, Coffee on the Piano for You (Adonis Press, 2008). Poetry, articles and short stories have appeared in various journals, anthologies and magazines. www.ericmuller.com